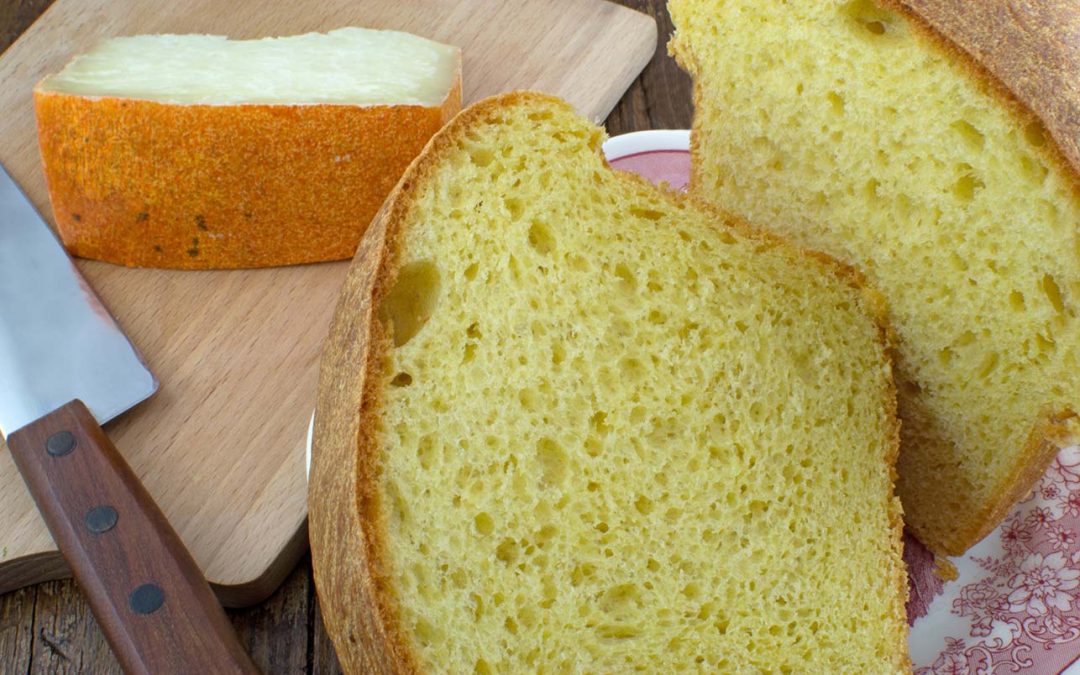 The schiaccia di Pasqua (Easter cake) is a traditional Tuscan cake, which is eaten on Easter day, it is a long leavening leavened product like Colomba or Panettone. Less rich in ingredients and less caloric, but just as tasty. It has a low sugar content, for a cake, because it was traditionally eaten with cured meats! In particular with the Capocollo, which aged until Easter, and so in the morning we had breakfast with Schiaccia di Pascqua, capocollo and blessed hard-boiled eggs. A breakfast that undoubtedly marked the end of Lent!